The history of Saint Jean Industries

1962
Creation of the aluminium foundry 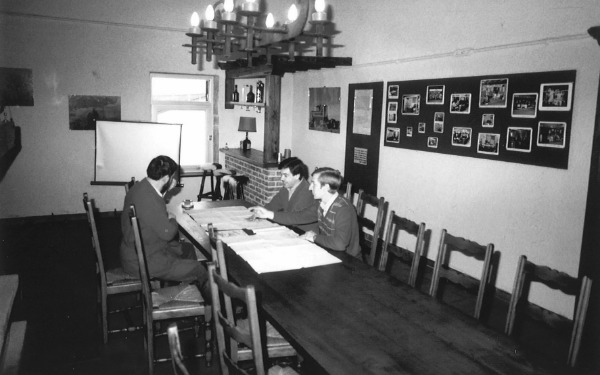 It is in 1962 that the company of the Garavoglia Brothers was born, with a capital of 130 000 francs and 6 people. It is specialized in the aluminium foundry of small parts.

1974
Thomas Di Serio takes the reins of the company 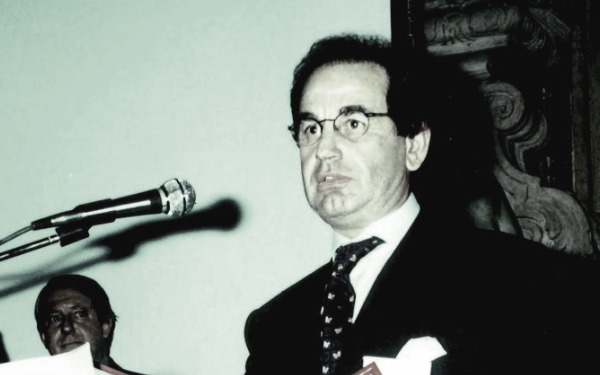 It is during the crisis of the 70s that Thomas Di Serio enters the company. He reorganized the company's activity before taking over the management and naming it "Fonderie de Saint Jean". 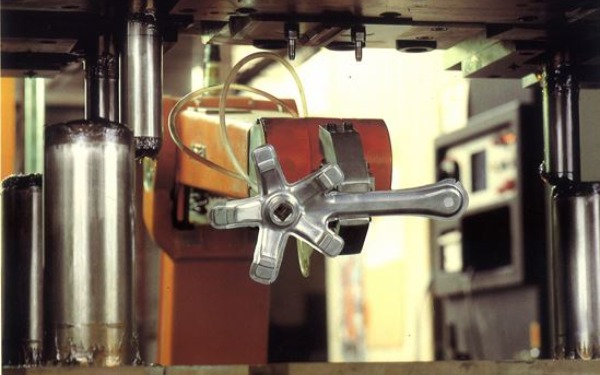 Thomas Di Serio invented the COBAPRESS™ (COuler, BAsculer, PRESSer) manufacturing process in 1982. The goal was to improve the mechanical characteristics of bicycle cranks. 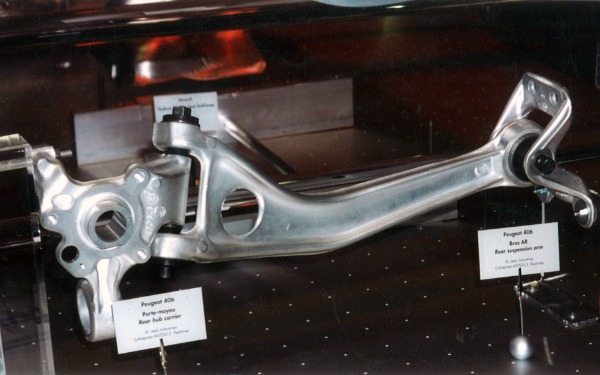 A license for COBAPRESS™ is granted to a French car manufacturer. Following favorable tests on ground connection parts, the technology is approved.

1995
The Conquest of America 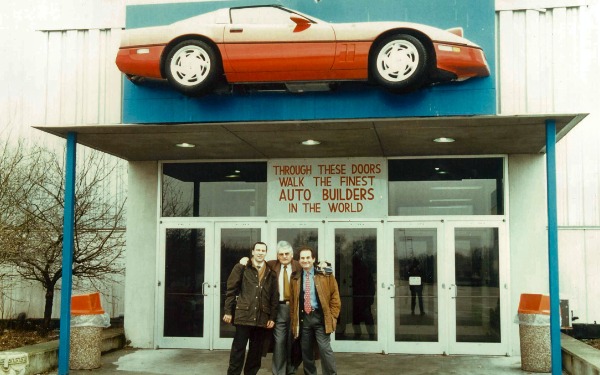 For its first participation in the SAE show in Detroit, SJI is taken very seriously by the American manufacturers. The first projects were initiated. Exports were developed, and a license was granted to the American leader in the manufacture of car rims, SUPERIOR INDUSTRIES. So much so that a dedicated site was built in Heber Springs, Arkansas. 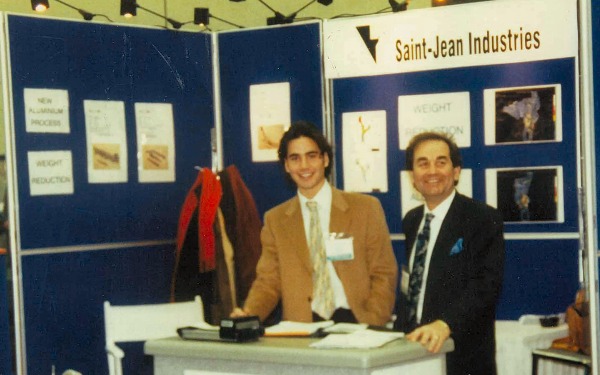 The company is growing rapidly. The headquarters site expands and integrates more and more technologies, including the first fully robotized production line. Emile Di Serio takes over from his father and strengthens the international dimension of the group. 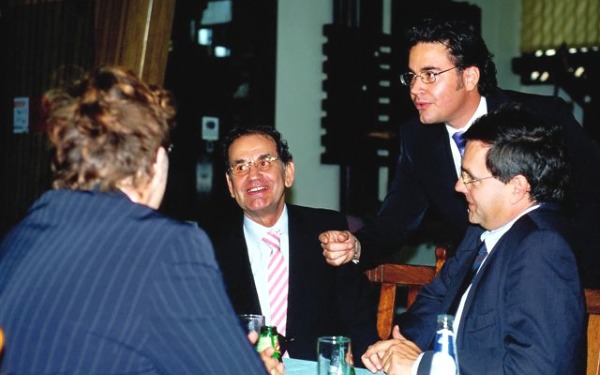 Saint Jean Industries sets up in Slavonski Brod in Croatia to increase its capacity in Europe. This new production site will benefit from the group's expertise in aluminum casting and machining. Four years later, in the same spirit, the German company AGR GmBH located in Leipzig is bought. 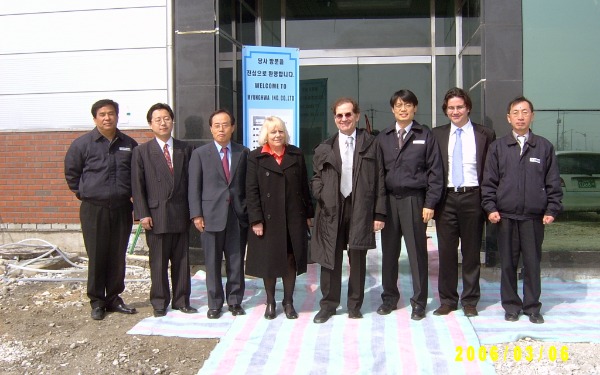 This will be followed in 2005 and 2007 by the opening of sales offices in China and Japan.

2006
Establishment in the US market 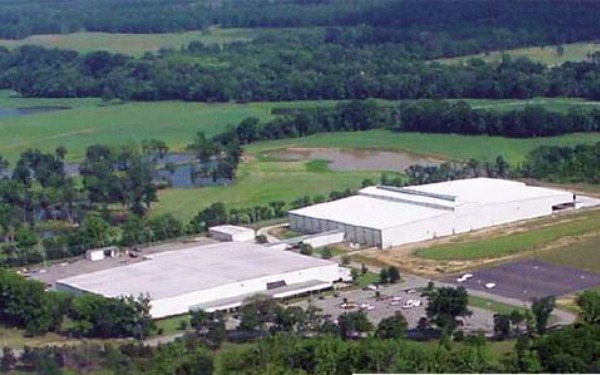 The American SUPERIOR INDUSTRIES reorganizes its activities. It has decided to focus on its historical market of aluminum wheel manufacturing. This forces it to separate from its production site for aluminum and COBAPRESS™ cast chassis parts. The SJI group seizes the opportunity and buys the site which becomes Saint Jean Industries Inc. 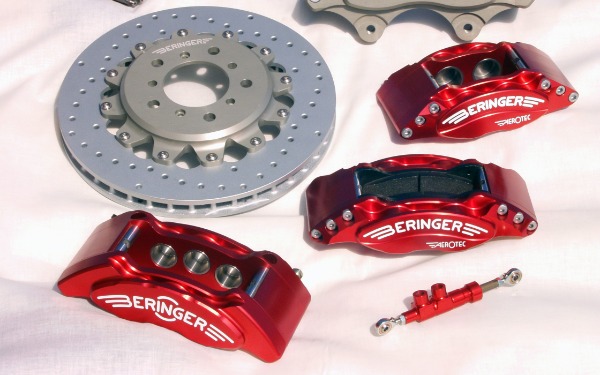 The Di Serio family acquires the company BERINGER. This French company specializes in the manufacture of high performance braking systems for cars and motorcycles. A license agreement is signed for the exploitation of BERINGER technologies and the supply of braking equipment as original equipment. 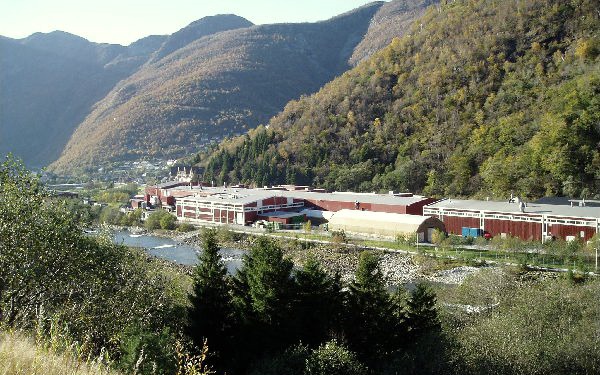 Saint Jean Industries takes over the technologies of the Norwegian company FUNDO specialized in the manufacture of aluminum wheels. FUNDO becomes Saint Jean Wheels. This takeover will allow the development of the COBAWHEELS™ technology allowing the lightening of aluminum rims. 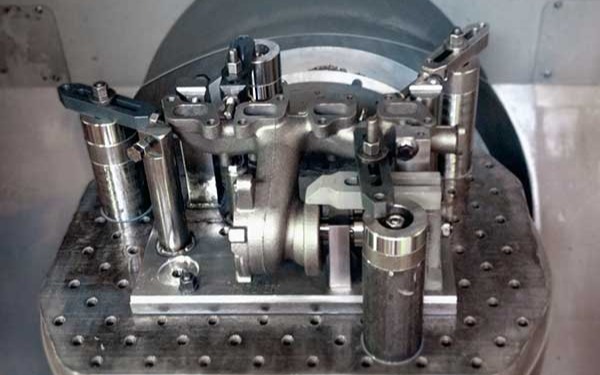 51% of the shares of FOURNIER SA are bought with the help of the FMEA rank 2. The objective is to strengthen the group's engine division with its expertise in hard metal machining and its prototyping capacity. FOURNIER SA becomes Saint Jean Industries Lorraine.

2011
The beginnings in aeronautics 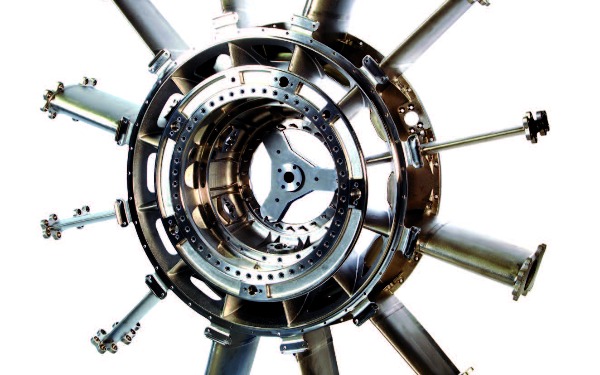 Acquisition of a subsidiary of the RUAG aerospace group. The Swiss company is recognized for its expertise in the machining of complex structural parts in titanium and inconel. The new entity becomes Saint Jean Aero, the reference competence center in its market. 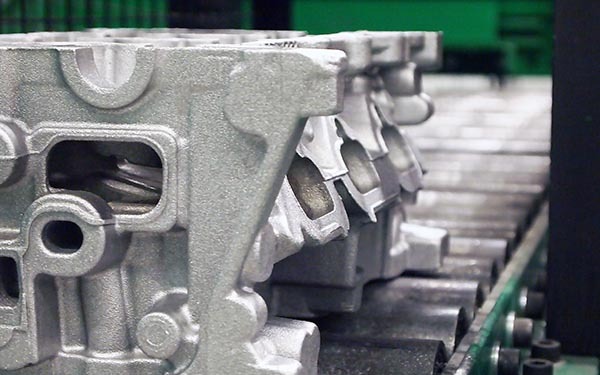 Rescue of the FDPA (Fonderie Du Poitou Aluminium) allowing the preservation of most of the jobs of the site. FDPA produces aluminum cylinder heads and engine parts. For SJI, this choice of takeover is part of its strategy of product diversification through external growth. 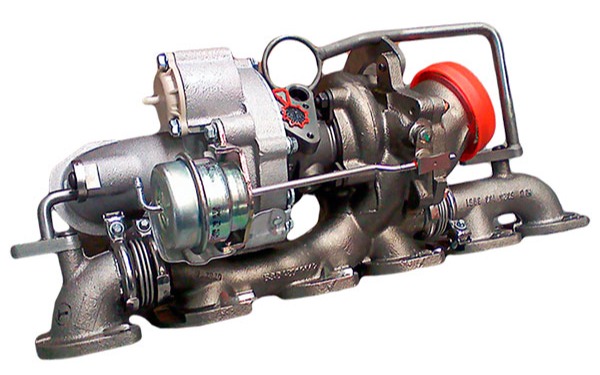 100% of the shares of the Mayenne-based company Auto-Cast Industry were bought out from the company's employee shareholders. Auto-Cast Industry is specialized in the design and manufacture of complex cast iron and steel parts. The entity becomes Saint Jean Industries Laval. 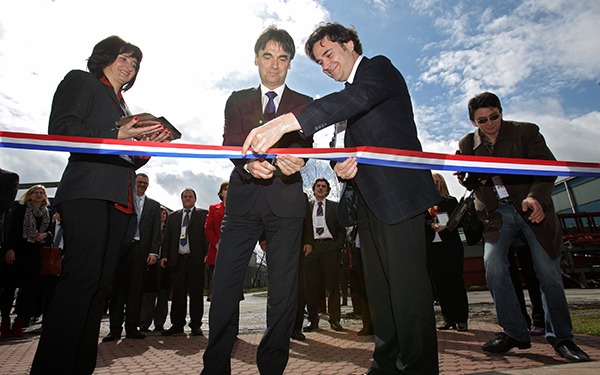 The motor division continues to strengthen with the inauguration of the extension of the site in Croatia. This extension will be dedicated to the machining, assembly and testing of aluminum compressor housings.

2014
Innovations and a new historical contract 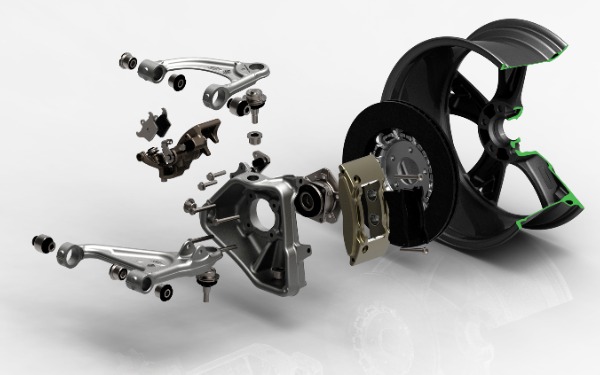 Saint Jean Industries reveals about ten product/process innovations allowing, among other things, the lightening of the vehicles.

This same year, Saint Jean Industries wins one of its biggest contract with the group FCA (Fiat Chrysler Automobile). This contract concerns the supply of parts manufactured in traditional aluminium foundry and COBAPRESS. 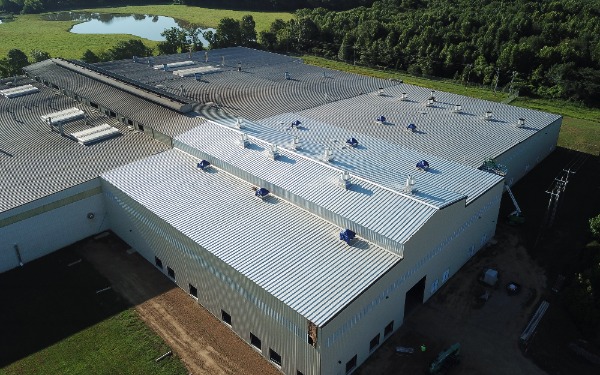 A project, a request for information, our teams answer you!

This website uses cookies to improve your experience while you navigate through the website. Out of these, the cookies that are categorized as necessary are stored on your browser as they are essential for the working of basic functionalities of the website. We also use third-party cookies that help us analyze and understand how you use this website. These cookies will be stored in your browser only with your consent. You also have the option to opt-out of these cookies. But opting out of some of these cookies may affect your browsing experience.
SAVE & ACCEPT